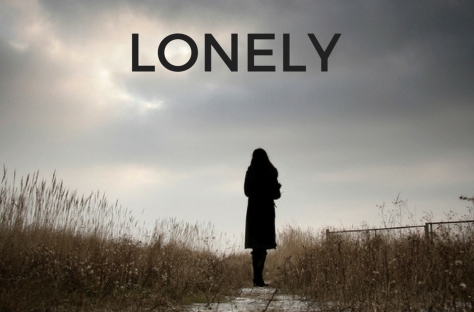 I always hear from people I discuss my business with that it is so great for me but they don’t have time, which I hit on before, but also that they don’t anyone who would buy from them.  I felt the same way when I started, but I also was prepared to find new people who needed awesome products so I didn’t let it stop me.

But what I quickly realized is the people I knew already did, in fact, want to buy from me!  Most were crazy excited when I mentioned my new venture and jumped all over it!  So, I was pleasantly surprised to have a built-in customer base!  I was so afraid they would think I was being salesy or pushy that I didn’t immediately mention it to those I saw regularly but thanks to my sister, everyone found out!  So while I intended to find strangers to sell to, my friends and coworkers ended up buying a good bit so I was doing much better than expected because I completely didn’t count on those extra sales! 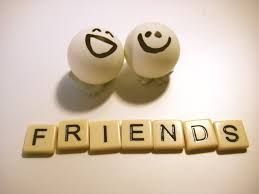 Everyone has friends that want to help them.  Case in point-a good friend of mine that has bought from me since my very first order, as well as brought me tons of referrals over the years, always told me she just liked helping me out when I would mention starting her own business.  And I certainly enjoyed those orders and all her help!  But recently, she made a comment that opened a door to discuss the opportunity again.  Long story short, she joined the next day!  I was so excited for her and knew she would do so great, but she was concerned she wouldn’t hit her first incentive goal because there was only one week until her order day.  I told her she will at least double what she brought to me normally and she looked at me like I was crazy, which is totally fair!  But I explained that the folks she brings me orders for don’t personally know me, they just like the product and know she can get to me.  But the moment she goes to the same group of people and announces she is now the rep, her friends and family will be so excited for her and want to help her that they will end up placing more orders than normal.  She still thought I was crazy but said she would let her friends know.  The week passed and she didn’t double the normal orders she brought to me…SHE TRIPLED THEM!!  The sheer joy on her face and the pride she had in herself was amazing to witness.  Moments like that make me proud to do what I do.  So, moral of the story, everyone knows someone and if you have friends, you will have customers!  When the fee is $25, what exactly do you have to lose??  Go start now here! 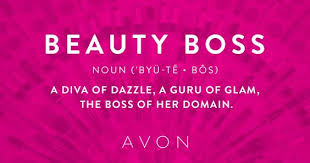 I started my journey in October of 2012. I was working a full time corporate job, had a one year old, a five year old, and my awesome hubby! Even though I was a supervisor at my job and was paid well, we were like most other families who just needed a little extra but the hubby said no to an outside job in retail. I had checked into my business before and decided to give a shot. I no longer work at that corporate job but enjoy being a Beauty Boss Momma! I get to enjoy earning income for my family while being a stay-at-home-mom. I earned a trip to Orlando, a trip the Bahamas, and countless bonuses and rewards! I am living proof that you can have the best of both worlds!